Sailing in Endless Song is where Dan and Karin Leach are keeping notes, thoughts, stories and memories from their journeys out and about in their 40 foot Passport sailboat.  It’s mostly so we remember it all….but you’re welcome to come along for the ride too.

Karin was born in Springfield, and raised next door in Eugene, Oregon. She was captain of the Churchill High dance team her Senior year when she met Dan, that odd guy who moved to town that year from Michigan.  She went to the University of Oregon…but would still have the occasional lunch with Dan when he was visiting from the University of Michigan. Tip, don’t eat snails in daylight. “Short story, we got married. We had Christian, moved to Boise, had Ashley, then moved to Seattle.  Once the kids make you crazy enough, you have to get a job”. Karin landed in telecom.  It was just a job at first, but after a few mergers and a few years she was a National Account Manager at Sprint flying all over the country to do these big telecom deals. Finally she left telecom in 2015 and in 2016. “When Dan took over the store in Anacortes I found a job with a small boat detailing and cleaning company, helping manage the office.” Karin loves crafty things, sewing, knitting, arts and crafts. That she got from her mom Milly, no doubt. But she enjoys skiing, bicycling, fencing, snow shoeing, camping, hiking, and sailing. She learned to drive a motorcycle…but that seems just too damn dangerous (ask her about hitting a block on the highway at 55mph).  She sang in the choir, volunteered for Cub Scouts, Boy Scouts and Sea Scouts.  “Wait, how did Dan get me into that?”  They made Karin the first female Commodore of the Chief Seattle Council Fleet.   Now, on to the next adventure.

I was born in Seattle, raised there, on Aunt Roselee and Uncle Ed’s farm in Idaho during summer breaks, in Michigan for most of High School, in Eugene to graduate High School, back to Michigan for college, back to Eugene when I found marrying Karin more interesting than AnnArbor, off to Boise for a bit, then home to Seattle. We raised two amazing kids; Christian and Ashley.  I worked first in radio news for about 17 years, then at Sea-Tac Airport for a very short hop, Microsoft for a fun bit through the early 2000s; then I bailed on Redmond to go back to school for degree in Marine Carpentry. I restored historic boats for a time, then worked at The Center for Wooden Boats, and finally at West Marine in Seattle and managing the Anacortes store.  I’ve loved bicycling, camping, fencing, hiking, skiing, snowshoeing and singing in the choir at Blessed Sacrament Parish. But most of all Sailing. I’ve volunteered for the Cub Scouts, Boy Scouts and Sea Scouts, and also for the YMCA of Greater Seattle and even a couple of times as a citizen lobbyist in Washington DC for our state’s historical society. On to the next adventure. 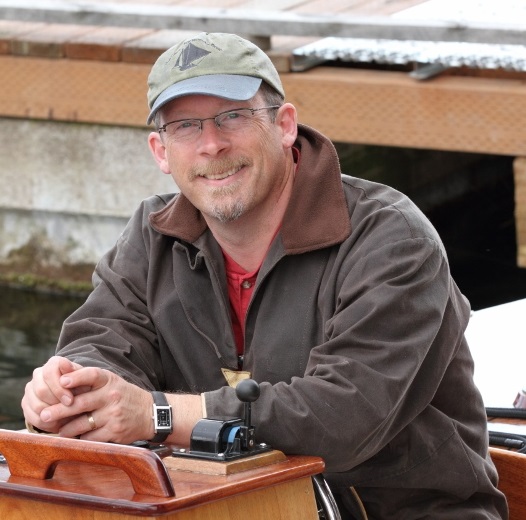 Endless Song is the second big boat for us.  Our first big boat was a 35 foot Hinterhoeller Niagara sloop named Marie after Marie Bean, the matriarch of the Bean clan and the woman who always believed in Dan and in all of her grandchildren. 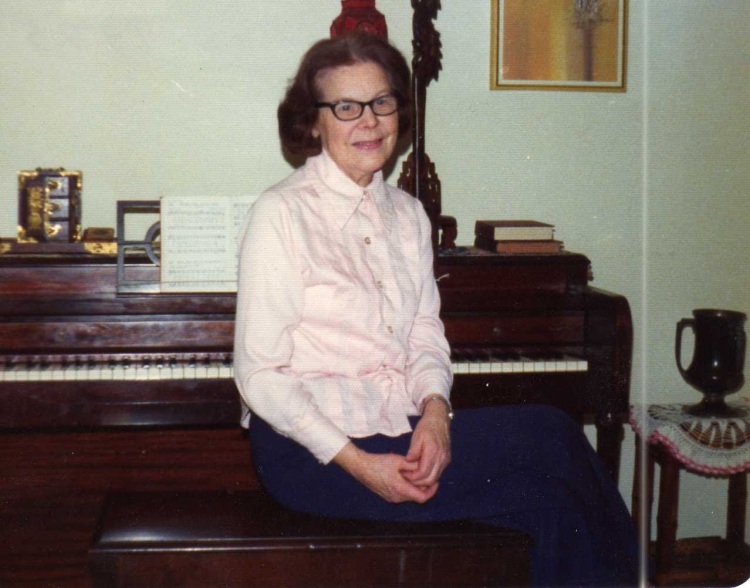 You could see the concern on her face when a pretty 20 year old woman showed up on her doorstep to visit the grandson staying the summer between semesters at college.  Karin was sick when she arrived, and those of you who know Marie know what happened. Grandma shooed Dan away, put a big fluffy robe around Karin and put her straight to bed.

She probably knew before we did that this friendship was going somewhere. Now it’s 40 years on, and as the song Karin and I used to sing in the Blessed Sacrament Parish choir says; “My life goes on…in Endless Song….”

One thought on “About”